Water temperature and ice conditions in the Baltic Sea

The Baltic Sea only has ice cover in the winter and spring months. After mild European winters, only the Gulf of Bothnia and the Gulf of Finland are frozen. In severe winter such as 1939/40 or 1962/63, the entire Polish, German and Danish Baltic coast is covered with ice. The last time such strong glaciation occurred in the “east wind winter” 1995/96.

There are many conceivable intermediate stages between the aforementioned extreme winters. A few cold weeks with frosty weather are often enough to create ice drift at least in the bays. In addition to the temperature, the wind direction is also important as to whether icing takes place. In the standard case, frost air reaches the Baltic Sea with north to east winds from Scandinavia and Russia. Therefore, existing ice can accumulate in the Bay of Kiel and Lübeck as well as on the east coast of Rügen and Usedom.

The southern Baltic Sea, including the German Baltic Sea coast area, has only rarely been iced up in recent years, and if so, it has been frozen to a limited extent. In addition to the bays mentioned above, there are also great opportunities for clear ice drift in persistent frosty weather in the Bodden waters around Fischland-Darß-Hiddensee-Rügen.

Water temperatures around 20 degrees are not uncommon in the coastal regions in August. However, the long and hot summers of 2018 and 2019 in Central Europe resulted in water temperatures well above 20 degrees, sometimes up to almost 25 degrees for a short time. In connection with the sunshine-rich weather, it practically felt like the Mediterranean, especially since a high water temperature also dampens the night-time cooling. 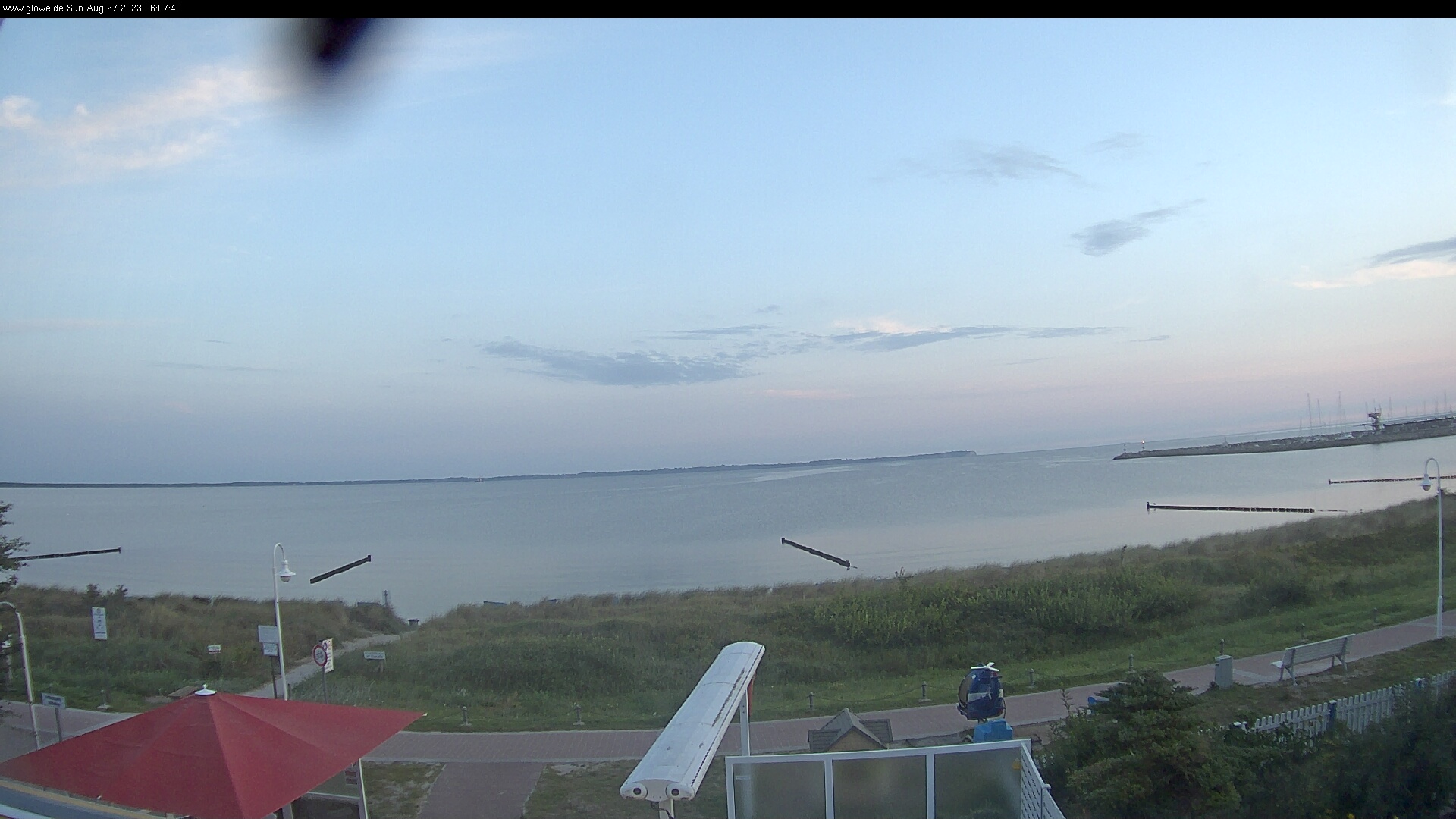