Ice conditions in the southern hemisphere

In contrast to the Arctic, the approximately 12,4 million km² continent is located at the pole of the southern hemisphere Antarktika. This is largely covered by an inland ice sheet up to 4000 meters thick. On July 21.07.1983, 89,2 at the Russian research station Vostok, minus 4 ° C, the lowest ever officially measured temperature worldwide was recorded. Around the continent there is sea ice, which reaches its minimum size in February with around 20 million km² and its maximum extent in September with over 60 million km². The outermost drift ice limit is between 65 ° and 55 ° south latitude in the Pacific and between 60 ° and XNUMX ° in the Atlantic and Indian Oceans. Extreme iceberg sightings have also taken place near Cape Town and west of New Zealand. 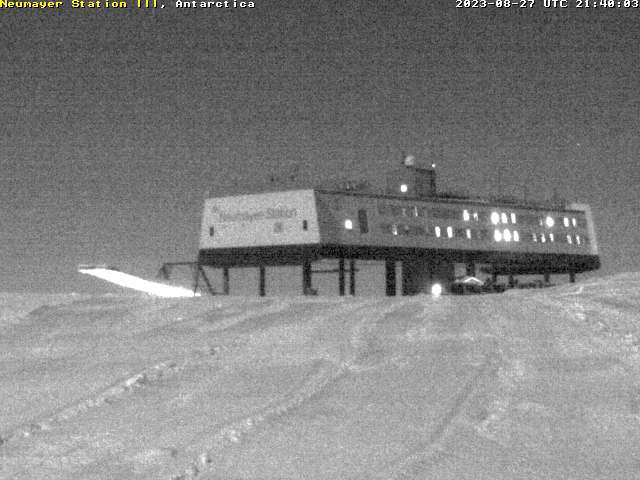 While only lichens, mosses and some invertebrates can be found on the mainland, the Antarctic seas are rich in flora and fauna. In addition to algae, krill, whales, seals and numerous sea birds, the famous penguins can be observed there. 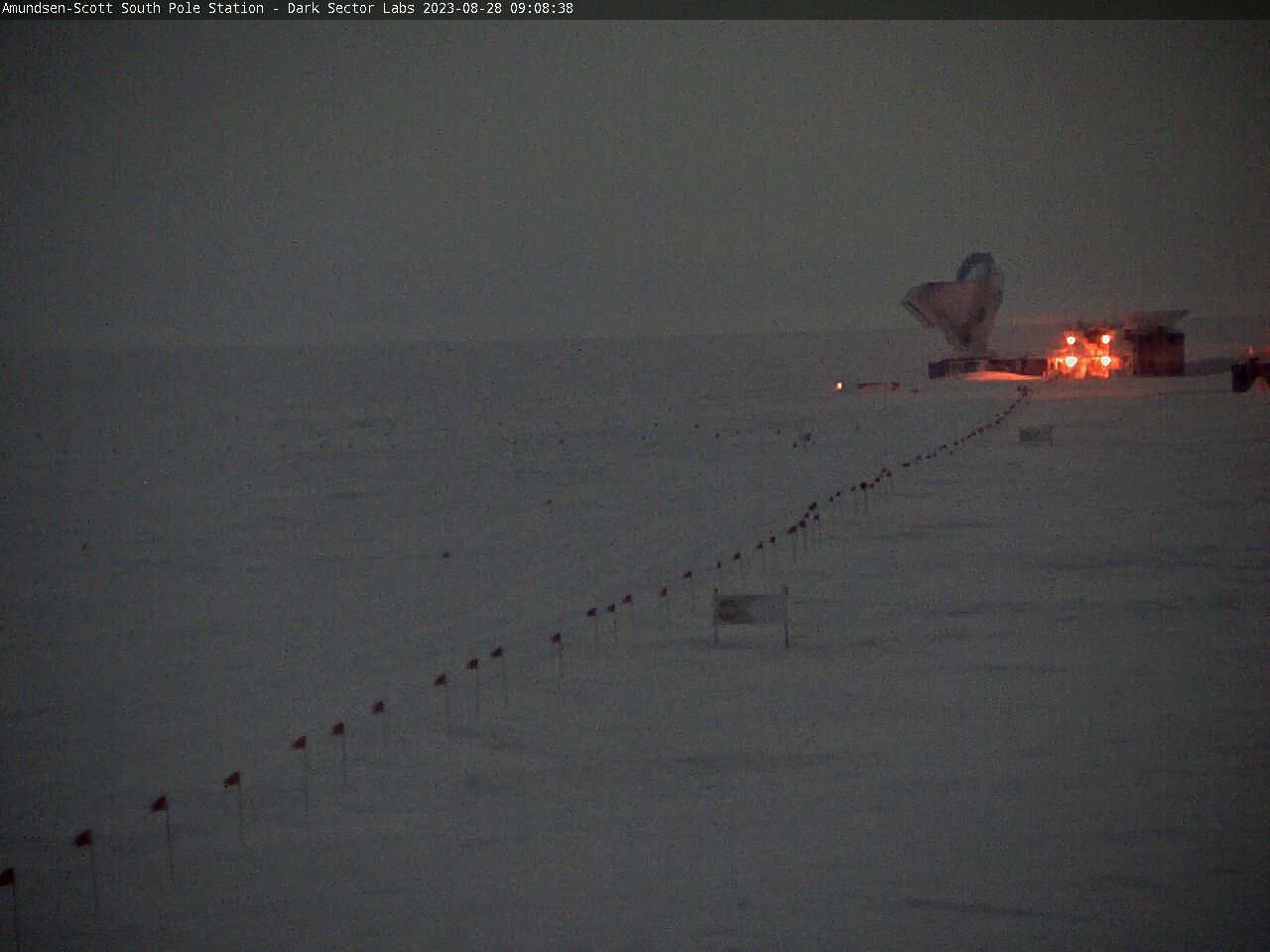 In contrast to the Arctic, the ice cover is located in the Antarctic In recent years, it has been close to the maximum since regular registration in 1979. In the early winter of May and June 2013, for example, was sometimes number 1 of the ice extent observed so far. Only at the time of the maximum ice cover of the Antarctic did 2013 fall some places back.

If one summarizes the global ice cover of the oceans, there was only a slight negative deviation compared to the long-term average in 2013. However, in recent years the decline in the Arctic ice could no longer be compensated by the slow changes in the Antarctic ice conditions. Therefore, a decline in ice can currently be observed worldwide.

There is also ice and snow in southern Chile and southern Argentina, mostly near the Andes. The southern tip of South America is called Cape Horn.