Ice conditions in the northern hemisphere

At the time of the smallest ice extent in the northern hemisphere (August / September) only the inner one is Arctic icy. For a few years now, even the Laptev and East Siberian seas have been navigable by ship for a few weeks without major problems. The well-known Northwest Passage was also often largely free of ice in August and September in recent years and thus navigable. The situation is different on the north coast of Greenland and the northernmost Canadian islands (e.g. Ellesmere Island). The prevailing ocean current compresses the pack ice in these areas, so that there is usually no passage by ship.

In the Spitzbergen and Franz-Josef-Land area, the pack ice retreats to over 80 ° north latitude, not least because of the North Atlantic Current. In winter, for the same reason, the smallest expansion is to be expected in the Svalbard area and near Novaya Zemlya. The Bering Sea and especially the Sea of ​​Okhotsk, on the other hand, is icy far south in late winter. The Labrador Current moves the ice farthest south and creates a pack ice border south of 50 ° north latitude on the east coast of Canada in the Newfoundland area.

Even in the winter half-year, the extent of the Arctic pack ice has recently not reached the proportions of earlier decades. In 2010 and 2011, for example, the Hudson Bay was not completely iced over until January. In summer 2013, when looking at the smallest ice extent of the last 30 years, “only” ranked 6th. The ice cover remained around 1,7 million square kilometers higher than in the record year 2012. The Northwest Passage During the entire summer - unlike in recent years - was never completely free of ice.

The “ice factory” of the Arctic is the Laptev Sea. Here, extremely cold air blows repeatedly from Siberia onto the Arctic Ocean, which quickly leads to ice formation. The ice is then transported by the ocean currents into the central Arctic and towards Greenland. You can find more details about the Laptev Sea and the “Ice Factory” in the links below. 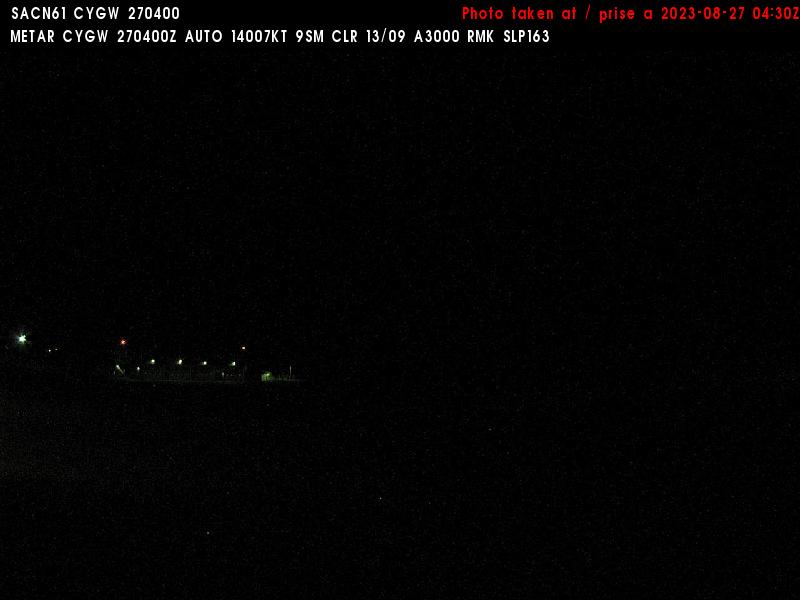 The Hudson bay is a marginal sea in central and eastern Canada. Since the two atmospheric cold poles of the northern hemisphere are usually located over northeast Canada and northeast Siberia, Hudson Bay is icy from November / December to June, although the southern part of the geographic latitude corresponds to the southern Baltic Sea. In the summer, the last remains of ice do not fully thaw until July, and in some years even in early August. In November gather numerous polar bears on the west coast of Hudson Baywaiting to walk onto frozen Hudson Bay. Because they hunt seals on the ice. There are numerous Webcams on Hudson Bay and generally in Canada. 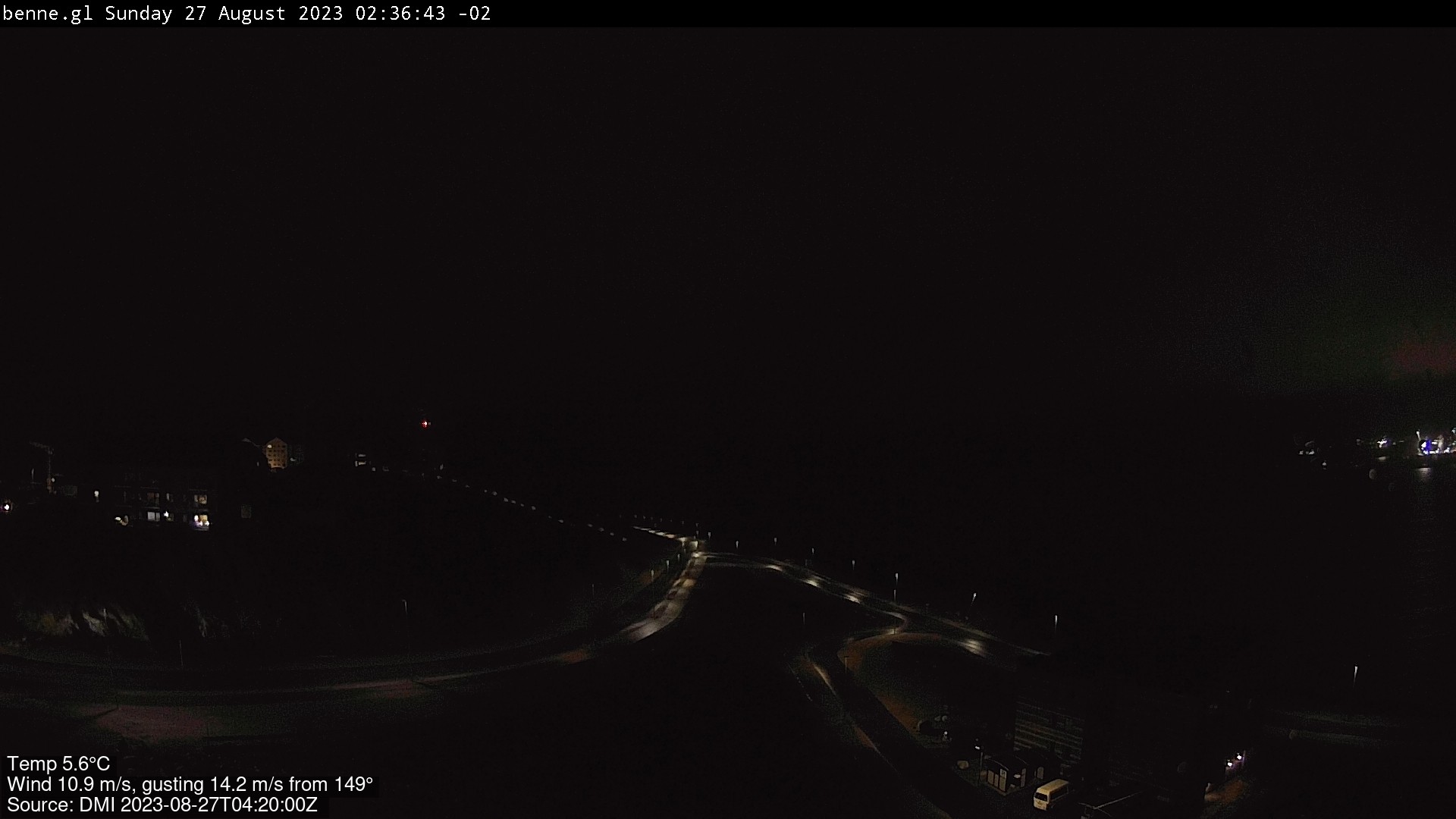 The webcam in the capital of Greenland Nuuk points to the Labrador Sea, which lies between Greenland and Labrador and the southeastern part of Baffin Island. Further north this goes over into Baffin Bay. In winter and spring, the Labrador Sea partially freezes, which can then be observed with the webcam.

If snow survives the summer months, it is compressed and develops into ice, the so-called Glacier. If more snow falls over the years than thaws in summer, a glacier grows. On the other hand, if more ice and snow melts over the course of the year, or a glacier shrinks or disappears. In addition to the temperature, the amount of precipitation in the months with a temperature around and below zero degrees Celsius is decisive. Cloudy summers and snowy winters and springs are cheaper than dry and cold winters and sunny summers or those with a lot of rain and positive temperatures. Even if Glaciers are growing in some regions of the world, is global one Retreat of the glaciers to observe. A consequence of the global mean temperature that has been rising for over 150 years since little ice age in the late Middle Ages.

In the Alps, too, the glaciers that exist there have lost mass over the past few decades. Often hot, dry summers and poor snow winters in the Alpine region have left their mark. 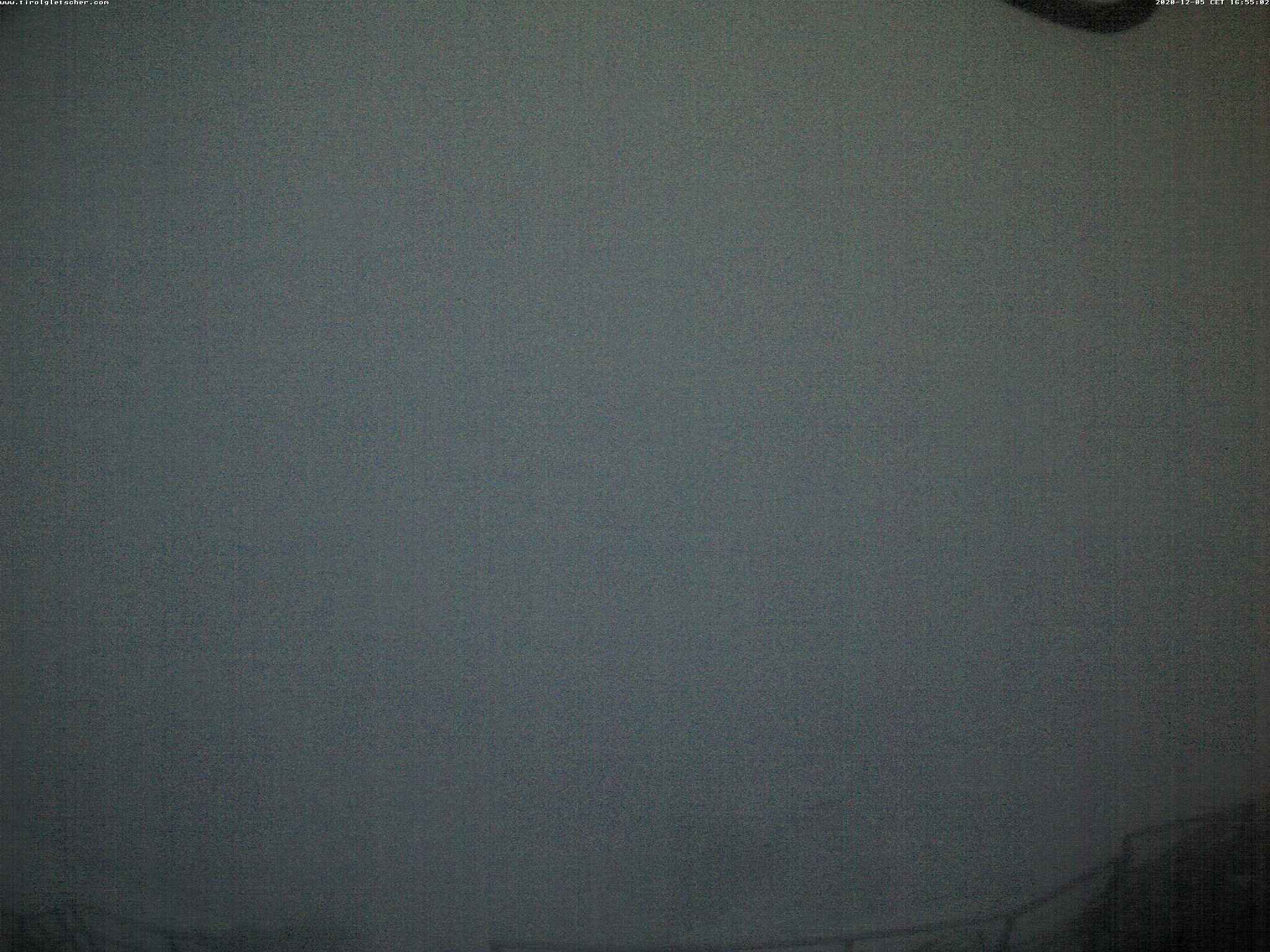